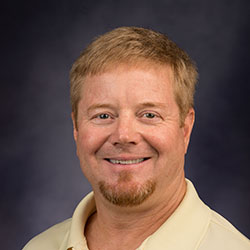 The CERES Cloud WG aims to derive spatially and temporally consistent pixel-level cloud properties from the MODIS and VIIRS imagers flown with CERES instruments in low-earth orbits and from imagers on the global constellation of geostationary satellites flown during the CERES record. Understanding clouds, their geographic distribution, composition, altitudes, and radiative properties (i.e., how they reflect, absorb, and emit energy), is key to understanding Earth’s energy budget and climate. Satellite imager spectral radiances are analyzed to distinguish clouds from cloud free areas, and further interpreted with a combination of theoretical and empirical methods to derive their physical characteristics. The cloud properties are critical for applications in CERES data processing sub-systems including those responsible for (1) the inversion of the CERES instrument radiances to energy fluxes, (2) the computation of surface fluxes and atmospheric heating rates, and (3) for time interpolating the twice daily CERES observations to properly account for diurnal changes.