Clouds as viewed from space

Climate is controlled by the amount of sunlight absorbed by Earth and the amount of infrared energy emitted to space. These quantities–together with their difference–define Earth’s radiation budget (ERB). The Clouds and the Earth’s Radiant Energy System (CERES) project provides satellite-based observations of ERB and clouds. It uses measurements from CERES instruments flying on several satellites along with data from many other instruments to produce a comprehensive set of ERB data products for climate, weather and applied science research.

The goals of the CERES project are to: 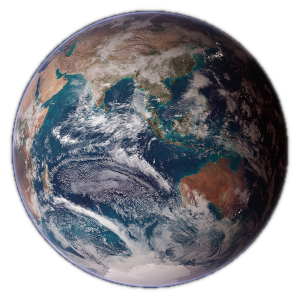 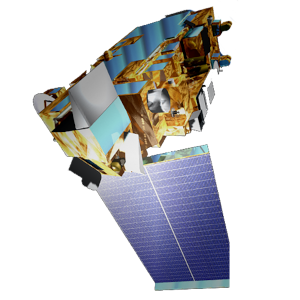 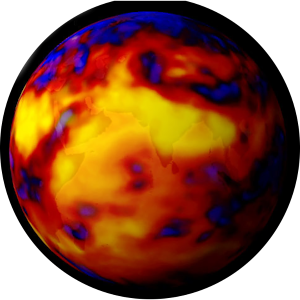 CERES measurements, together with measurements from higher-resolution imagers on polar orbiting and geostationary satellites, are used along with other input data sources to produce data products that describe the ERB at the top-of-atmosphere, within the atmosphere and at the surface. The CERES data products capture variations in ERB at hourly, daily and monthly timescales and at spatial scales ranging from 20 km to global.

The CERES data are used by the climate, weather and applied science research communities to address a range of research topics that involve the exchange of energy between the Earth and space and between the major components of the Earth system.

CERES is the only project worldwide whose prime objective is to produce global climate data records of ERB from instruments designed to observe the ERB.