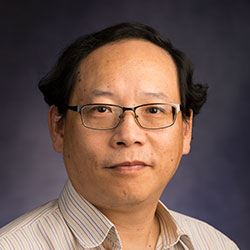 The objective of the CERES ERBE-like working group is to generate a climate data record that is consistent with the historical ERBE data using the legacy ERBE data processing algorithm.