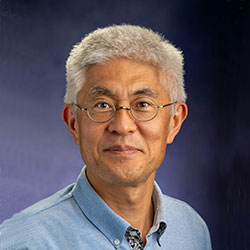 The Surface and Atmosphere Radiation Budget (SARB) working group is responsible for estimating surface and in atmosphere radiation budgets. In atmosphere and surface radiative fluxes are computed with radiative transfer models using cloud and aerosol properties derived from satellite observations. Temperature and humidity profiles used in the estimate, which come from reanalysis products produced by NASA’s Global Modeling and Assimilation Office, are consistent with those used in cloud property retrievals and by other working groups. The goal of the working group is to provide surface and in atmosphere radiation budgets that are consistent with observations.